WhatsApp is working on new features to improve privacy and accessibility of users. Here is a list of new features that are expected to roll out soon. 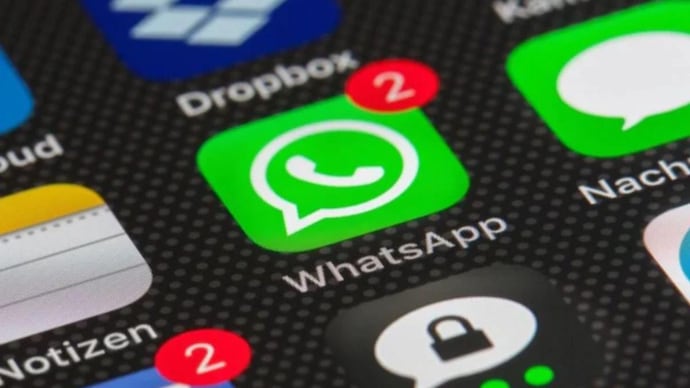 WhatsApp is reportedly working on a slew of new features to enhance the user interface and privacy. The Meta-owned app released the Android to iOS transfer feature last year and is now said to be developing another transfer feature which will eliminate the dependency on Google drive. Along with that WhatsApp will soon allow users to report status which includes content violating the platform’s guidelines.

There is also something brewing for users who want to save disappearing messages and good news for people who want to use WhatsApp but are enabled to do so as the app is blocked by government censorship.

Let’s take a detailed look at all the developing WhatsApp features which are expected to release in future updates.

A report by WABetaInfo, suggests that WhatsApp is developing a feature which will allow users to transfer WhatsApp data including chat history from Android to Android. While users can still transfer their data using Google Drive backup, the new update is said to eliminate dependency on third-party apps. Users will be able to switch to a new Android device by simply scanning a QR code.

The feature is currently under development. However, once it is launched, users will be able to transfer their app data to the new Android smartphone by WhatsApp Settings> Chats > Chat transfer to Android> scanning the QR code and following the screen instruction.

WhatsApp currently allows its users to report, message contacts and receive media if it violates the platform’s guidelines. But soon the Meta-owned platform will allow users to report status which have problematic content like hate speech, abuse, and so on.

The new feature is under development for WhatsApp Android beta and desktop beta and is expected to be released in future updates of the app. Once it is released, users will see a report button within the status option.

Connect to WhatsApp by using a proxy

The instant messaging app- WhatsApp is blocked in many countries due to government censorship guidelines. Users cannot download the app directly from the Google Play store or Apple Apps store. However, the platform is rolling out proxy support for WhatsApp users all over the world. People from countries including Iran will be able to freely and privately use the app and communicate freely and privately.

“Choosing a proxy enables you to connect to WhatsApp through servers set up by volunteers and organizations around the world dedicated to helping people communicate freely,” WhatsApp announced in its blog post.

The proxy feature is currently available with the latest updates of WhatsApp beta for Android, iOS, and Desktop. To set up a proxy you can set up a proxy using a server with ports 80, 443 or 5222 available and a domain name (or subdomain) that points to the server’s IP address.