Meet Robert Durso, one of our many satisfied clients… 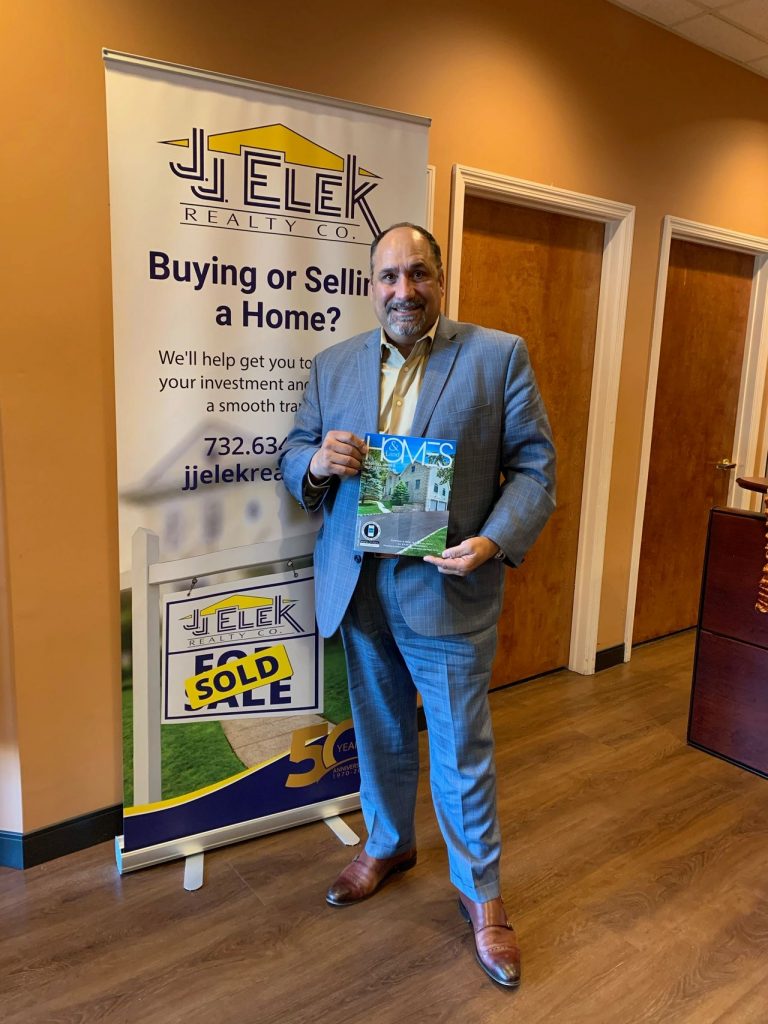 We’re Celebrating 15 Years Thanks to YOU!

Robert has served on the Board of Directors for the Middlesex County Association of Realtors. In 1991, Robert was named Realtor Associate of the Year for Middlesex County.

Robert has been a ‘Million Dollar Club Award Winner’ and a circle of excellence for the last 25 years and serves on several Realtor Committees on both the state and local level, including their prestigious Community Service Committee as well as the Grievance and Arbitration Committees.

He currently sits on the Board of Directors of the Middlesex County MLS. He is an active member of the Perth Amboy Kiwanis Club and past President.

He is a member of the Woodbridge Metro Chamber of Commerce and Chairman of their Building and Grounds Committee. Robert follows the tradition of his parents and he is committed and actively participate in the improvement of the communities where he lives and work.

Now is the time to plan for 2021 and take advantage of our business specials! 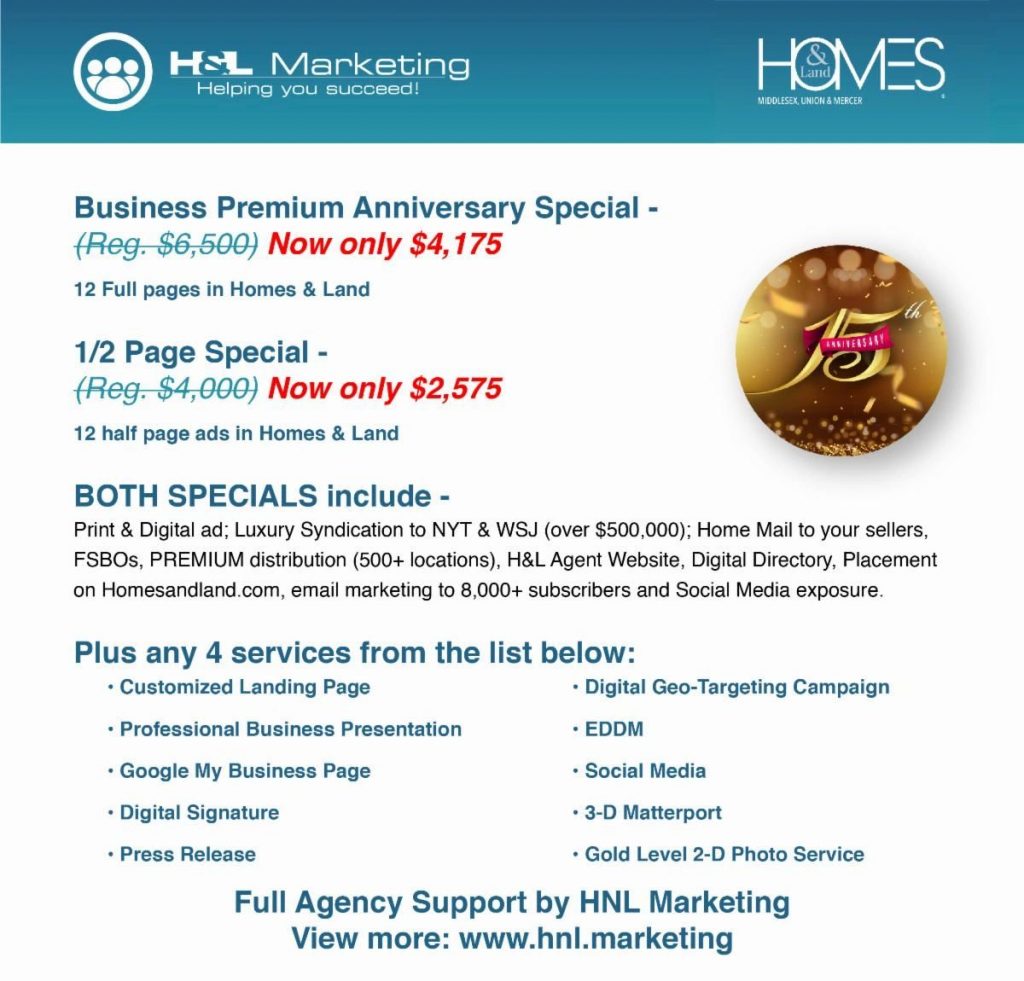